Design Thinking for next evolution in snowboarding

Are you already thinking about the winter holidays? (I mean snow and slopes, not Santa Claus). It’s only the beginning of November, but I have to admit that I already took my snowboard out for waxing!

And I have other reasons to be excited about these days, both as a snowboarder and as an innovation enthusiast: Burton has launched the StepOn, the quickest and most intuitive boot-to-binding interface.

If you are a snowboarder, I bet that the (only) thing you hate about snowboarding is strapping on your boots to the board. When I think of connecting my binders I have painful flashbacks of sweating from lots of strap-related bending over, freezing my bottom while sitting in the snow next to the ski lift or taking one boot out and pushing with the free leg to cover the few meters left to the slope…

Well, now this is about to change! With the StepOn system from Burton, boarders will just have to step on into their bindings and their boots will connect automatically!

I bet that even skiers will appreciate this innovation, as they’ll have fewer sitting snowboarders to avoid between the ski lift descent and the slope.

So what exactly is StepOn and what does it offer to its users?

StepOn is a strapless system of connecting the boots to the snowboard bindings, users having only to step with their boots on to the binding system so they connect automatically thanks to three connection points – two by the toe and one at the heel. That means no more bending over to strap on and off the boots, making the process extremely simple and convenient. At the same time, the system offers a high degree of safety and control that the snowboarder absolutely needs.

In addition, thanks to the Dual Zone Boa system, the boarders have now a fast and easy system (no straps and no laces) to adjust for comfort and control. Also, universal compatibility means that StepOn works on all existing boards and mounting systems. Finally, a quick release lever allows for easy-in and easy-out – once disengaged, it instantly resets the lock for hands-free re-entry.

The StepOn tagline is actually Unprecedented convenience and performance in an incredible simple and secure system.

Burton has been a very innovating company since its very beginnings.

Jake Burton founded his company over 40 years ago (in 1977) by starting to manufacture snowboards, initially with him personally making the first boards by hand in his garage.

The company contributed massively to increasing the number of snowboard users and to popularizing the sport by continuously innovating their products in terms of performance and style. Together with a clear commitment to sustainability, they managed to create a very strong fan base, and continuously expanding.

Burton has been a company very close to its customers, rapidly responding to their needs and requirements. Not only they collaborate with some of the best boarders (Shaun White, Taylor Gold, Jeremy Jones and so on), but even their employees are very passionate about snowboarding, with stories reported that some of them hit the slopes a few times in the morning before coming to their work place in Burlington, Vermont.

The company has sound processes, structure and people in place to drive innovation successfully. People are encouraged to propose and explore new ideas (What If? style), while the most promising are transformed into projects managed from understanding to prototyping and testing along an innovation process resembling Design Thinking.

Coming back to StepOn, however, one doesn’t have to be an ethnographic expert to realize that the lack of convenience and time lost during connecting and disconnecting the binders were the biggest pain points during the use stage of the snowboards.

Over the years, almost every player in the industry (including Burton) tried to solve this problem, but never managed to achieve the same level of performance and safety offered by traditional strapping binders.

Burton took a new approach to transform this into an opportunity and decided to prioritize the project, dedicating a team to it working from their Craig’s Prototype R&D center in Burlington.

The team started by trying to understanding the problem by “learning from the past to shape the future”.

We didn’t challenge them to look at it from what should the product look like, but what is the need we are addressing? We need comfort, we need convenience, we need performance

Thanks to their additive manufacturing (3D printing) in-house capabilities (using selective Laser Sintering or SLS), the team was able to transform quickly new ideas into working prototypes, continuously adjusted to achieve redefined convenience, comfort, and performance. In fact they had 2 systems developing in parallel, the 4-point system and 3-point system.

During the test phase they realized that the 3-point system works much better in terms of performance, so they continued to improve it, while dropping the other system. Some initial issues (e.g. accumulated snow packs blocking the system to close automatically) were tackled through ingenious ideas for replicating them in the lab and solving them. Also, another system was created to test where the component parts are wearing, defining the final shape of the binders, clips and clicks.

After four years of work, aiming for a flawless product, Burton introduced StepOn to the world through launch events in the snow. The boarders who tried StepOn were extremely satisfied with the simplicity of the system, but also with the performance and safety. This validation encouraged Burton to launch StepOn at the US Open snowboarding event, where it was received with great enthusiasm by professional snowboarders and the public at large.

The pricing strategy (StepOn boots and binders sold between 600 and 730 euros, so not much more expensive than “traditional” boots and strapping binders) indicates that the company goes for the mass, not towards creating a super premium niche.

I believe that in the next few years the majority of snowboarders will switch to the new system. Also, Jake Burton, the company’s founder, is convinced that the unprecedented increase in buyer utility will bring more people including women and children into snowboarding, creating new demand.

I think that the introduction of StepOn technology will change the sport, and I think it will facilitate more riders, and women, kids – I think that the barriers of entry into the sport will be lowered.

See you on the slopes! (It already snows in the Alps! 🙂 ) 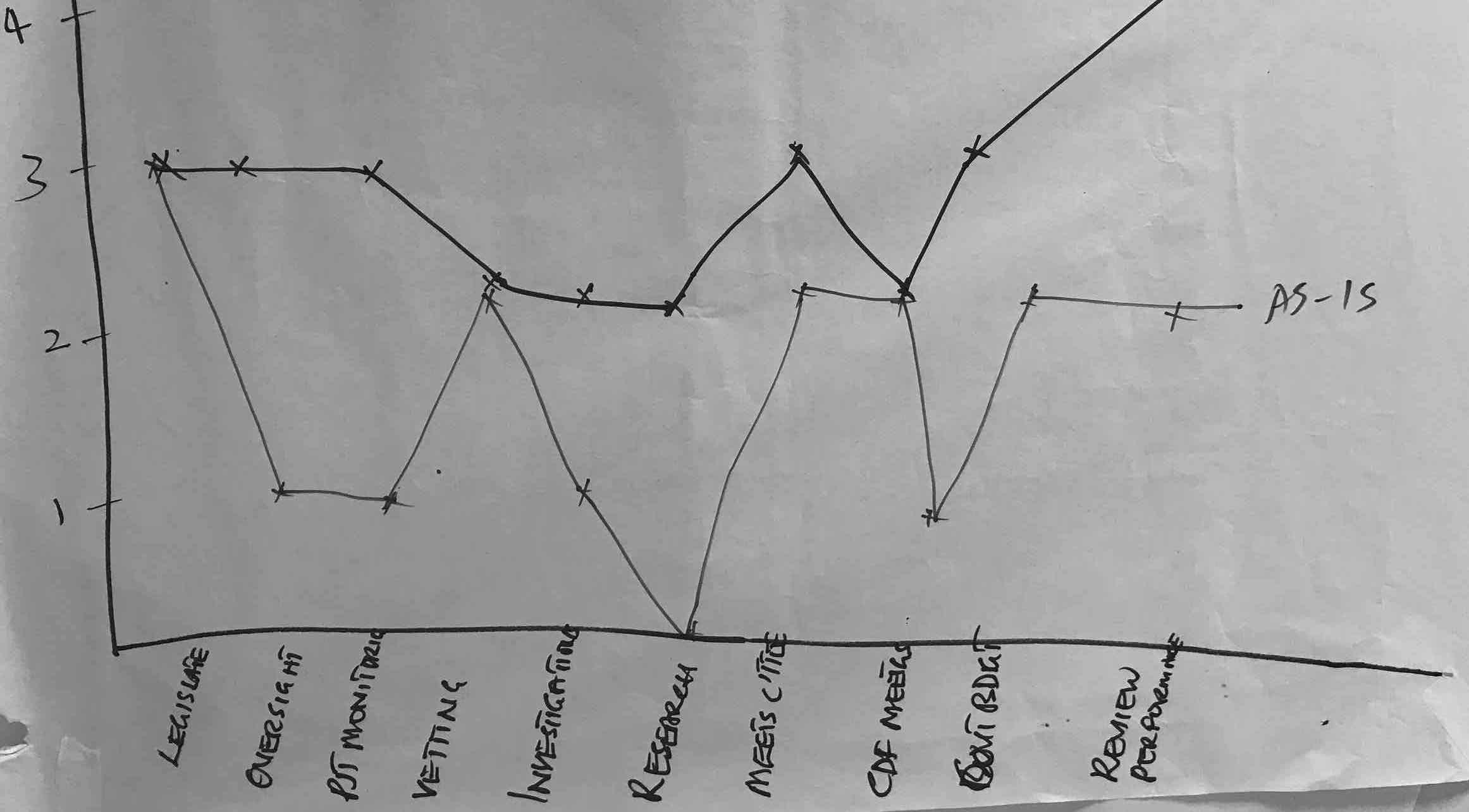